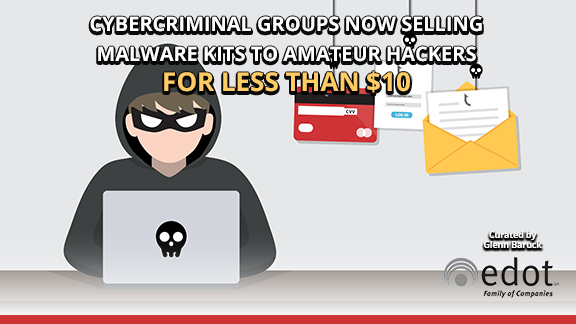 “Good news/bad news? The amount of stolen data on the dark web is now so vast that malware kits sell for $10 or less.”

Good news/bad news? In a recent report titled “The Evolution of Cybercrime,” HP Wolf Security says a team of its investigators and researchers from Forensic Pathways conducted a three-month study of the dark web and cybercriminals while analyzing over 35 million cybercriminal marketplaces and forum posts.

Check out the findings from this extensive research study in this informative article by Jay Fitzgerald crn.com.